Panama Canal cruises often make ports of call in the Western Caribbean. While these ports are interesting and offer numerous opportunities for shopping, sightseeing, water sports, the greatest appeal of the Panama Canal is the transit itself.

As the name suggests, the greatest part of a Panama Canal cruise is the transit through the canal itself. Watch from the balcony or pool deck as your ship gets in line behind dozens of freighters, tankers, and all other vessels passing through, and observe the amazing engineering feat of raising and lowering massive cruise ships. During the transit, your ship may stop in Gatun Lake, where you can go on eco-safaris into the largely untouched jungle and tour the country of Panama. On either side of the Canal, stops may be made in Puerto Rico, Mexico, and the Caribbean. Here you can soak up the sun, partake in water activities and tour the cities' cultural sights.

While there are a variety of itineraries that include the Panama Canal, most involve at least a few ports on either side. Here are a few you're likely to see on any itinerary:

When is the Best Time to Go to the Panama Canal?

Almost all Panama Canal cruises take place during the winter months, between November and April. They are typically at least 10 nights, and up to 14 nights in length. Travellers can also go on a repositioning cruise, offered once in the spring and once in the fall as most cruise lines move from the Caribbean to Alaska or vice versa. These cruises can be as long as three weeks, though are typically sold in segments for those looking to sail for a shorter length of time.

What Cruise Lines Go to the Panama Canal?

Most major cruise lines offer Panama Canal itineraries, though some of the largest cruise ships today cannot pass through. Here are a few lines to explore: 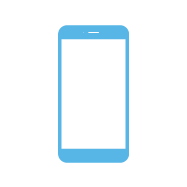 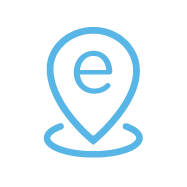 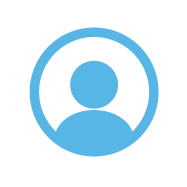