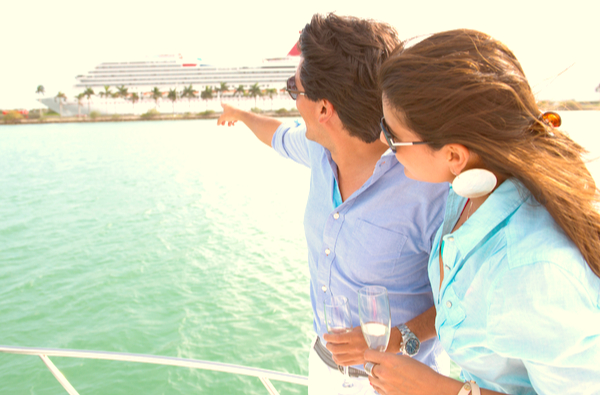 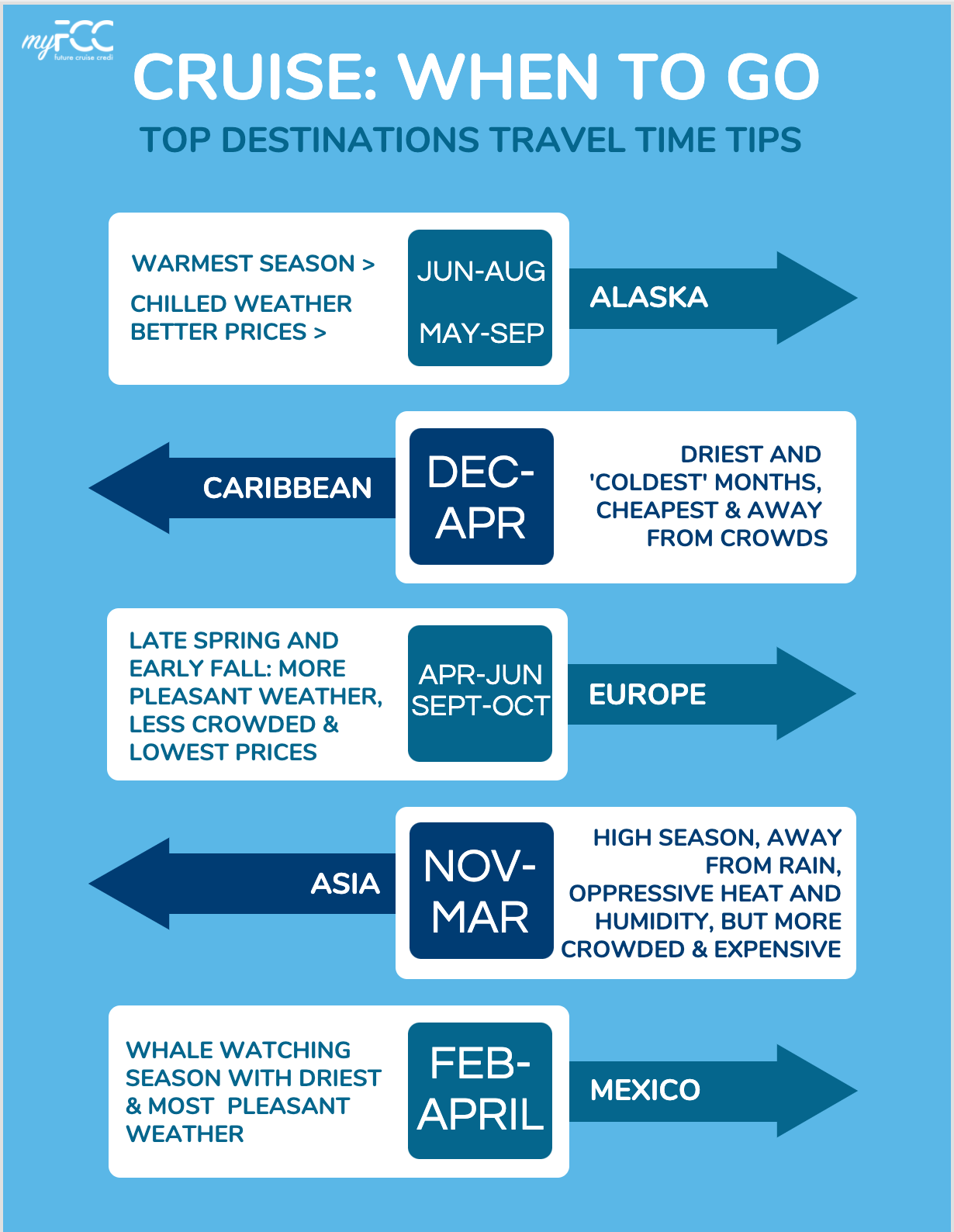 Sail the Globe on a World Cruise
Read More